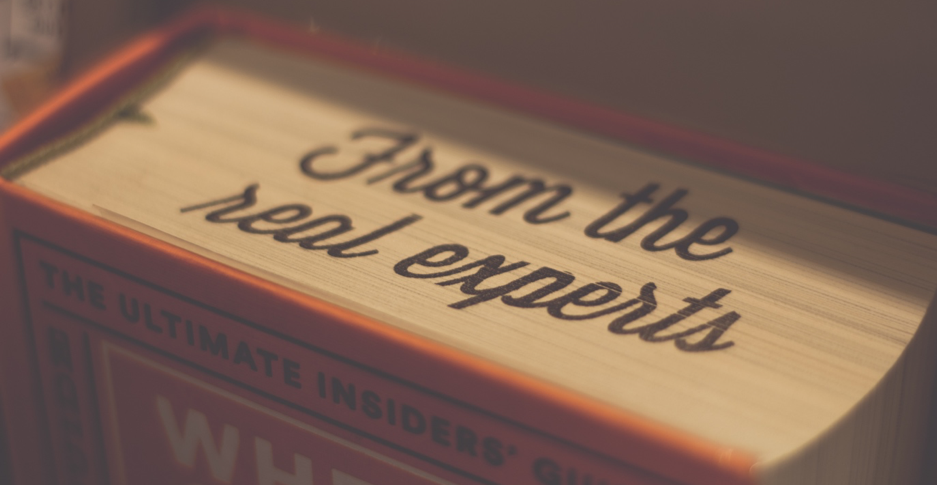 People with ADHD have brains that are both structurally different to ‘normal’ and which are also chemically imbalanced, with lower levels of certain neurotransmitters than people without ADHD. An outline of these brain differences is below, starting with a summary of the most obvious structural differences in the brain.

Over the last thirty years we have been able to use MRI technology to investigate what the causes of ADHD might be.  MRI machines allow us to create pictures of people’s brains, so researchers have been able to compare the appearance of ‘ADHD’ brains to ‘non-ADHD’ brains and identify what the main differences are. As a result, we have known since the 1990s that there are structural differences in the brains of individuals with ADHD[1] and that this appears to be due to a genetic component[2].

The most obvious differences in the appearance of ‘ADHD brains’ are visible in the structures and shapes of the different sections of the brain. The outermost layer of the brain is called the cerebral cortex and this is divided into several different cortical regions. In several of these regions, the thickness of the cortex is different for people with ADHD. Specifically, people with ADHD do not develop cortical thickness at the same rate as other people without ADHD of their age – there is a delay, and this has a long-term impact on the rest of the brain which develops in line with the cortex. An image indicating the areas of the brain where the maturation (thickening) is delayed is shown below:

The fact that we can clearly see that people with ADHD have different brain structures has had a historical impact on perceptions of ADHD around the world because it shows that ADHD is a condition with a clear physical underpinning. In an excellent resource published on FutureLearn by King’s College London, Prof. Katya Rubia explains the importance of this evidence to the historic attitude of ADHD, stating that:

“findings of differences in the brains of ADHD children compared to healthy children were important to show that the disorder is a ‘real’ disorder that is underpinned by brain abnormalities. In the 90s, when MRI neuroimaging research started in ADHD, ADHD was still thought by many to be a myth; the diagnosis was considered to be a medicalisation of children who are simply naughty or suffering from incompetent parenting; and medicating these children who were considered to be simply more lively or eccentric was frowned upon by many. Even today, this view is still sometimes seen in the media. Brain imaging studies have, therefore, been fundamental to change this view.”

There are many other areas in ADHD brains which are ‘abnormal’ both in terms of brain structure and functionality. One other particularly important difference is to do with the connectivity between the different parts of some of the brain’s networks. People with ADHD and several other conditions including Autism Spectrum Disorder struggle with impaired Executive Functions. Executive functions include behaviours such as self-control, emotional regulation, motivation, sustaining attention, redirecting attention to new tasks, having a sense of time, working memory, and several others. The reason why people with ADHD have impaired Executive Functions is because the networks that manage these activities don’t have normal connectivity to each other. These particular networks are known as fronto-striato-parietal networks[3] and a good paper with more information about how these network interconnections result in dysfunction is by Sripada et al., 2014[3].

Executive functions are behaviours that seem to most people like natural aspects of being a presentable adult in society. However, these behaviours are much harder for people with ADHD or other neurodevelopmental disorders. As a result, many people will assume that behaviours showing poor executive functions are performed out of choice and reflect that individual’s attitude or general intelligence. For example, it may seem natural to interpret behaviours suggesting a lack of motivation or irritability as a reflection of an individual’s attitude or personal feelings about something. Unfortunately, people with ADHD are impaired in their control of these functions, so often they can come across as aloof, rude, disinterested, bored or inconsiderate when this is not really how they feel. This is well described by Asherson et al. (2012) in the following statement about why ADHD is often missed by Primary Care Providers (PCPs):

“PCPs for example may have particular difficulty in distinguishing ADHD from other common mental health conditions because they are expecting ADHD to present as a primarily externalizing behavioral condition, whereas many of the symptoms in adults are internalizing and related to difficulties in coping with everyday tasks. The variability of performance seen in many people with ADHD, with the ability to perform well on tasks that hold a high salience value for individuals, can lead to judgmental views that people with ADHD are lazy, unmotivated, or not trying hard enough rather than suffering from a mental health condition”[4]

A very simplified way of understanding ADHD is to think about the experience of drug withdrawal. Many drugs (including marijuana, alcohol, nicotine and cocaine) give people a ‘buzz’ by increasing the levels of dopamine in the brain. When the drug is removed, dopamine levels drop and the areas of the brain that rely on dopamine (such as the networks that control the executive functions) become underactive and understimulated, and the individual experiences cravings for dopamine as a result. One way to understand ADHD is to imagine that because people with ADHD always have low amounts of dopamine (unless they are boosting their dopamine somehow), their daily experience is similar to a permanent state of drug withdrawal – even if they haven’t ever taken any drugs.

The Barnet, Enfield and Haringey Adult ADHD Service’s GP Guide to ADHD Booklet (2018) explains that is what makes ADHD medication a safe and effective alternative to self-medicating through problematic and addictive behaviours:

“for people with ADHD, dopamine and noradrenaline are not released nearly enough. Some of the medications for ADHD boost the release of dopamine or noradrenaline and so help boost concentration, attention and motivation.”

The same GP Guide to ADHD (2018) goes on to explain that for those without diagnosis or access to treatment, the following behaviours can also increase dopamine, which explains why people with untreated ADHD are far more at risk to addiction than those who adhere to treatment:

What can I take from this for my day-to-day practice?

All of this information is very interesting, but it can be hard to see how this might be of any relevance to those of us who don’t work in ADHD clinics. However, NICE state that “a number of adults being treated for coexisting mental health problems within general psychiatric services or who present directly to their GP have been found to have undiagnosed ADHD”[6]. Furthermore, a study of individuals with ADHD in the UK in 2016 found that they are far more likely to be receiving treatment for other mental health disorders than they are for ADHD, with only approximately 0.5% of adults screening positive for ADHD actually taking ADHD medication, whereas 23.8% were taking drugs for treating anxiety and 22.9% receiving medication for depression[7]. In fact, the study revealed that adults screening positive for ADHD were three times more likely to be in receipt of psychotropic medication or psychological therapy than those without ADHD (32.2% compared with 9.9%). Furthermore, ADHD is found in 12% of treatment-seeking patients with substance abuse disorders[8]. We will discuss more about distinguishing ADHD from other conditions in future blogs, but in the meantime – here are some learning points to bear in mind for any patients you’re working with who already have a diagnosis of ADHD:

Where can I learn more?

Over the next few months, we will be publishing more blogs on topics like stigma, public health and how to work with people with ADHD.

Keep your eyes peeled for the next post in the series – all uploads will be on this page and you can keep in the loop with our activities by following us on Twitter @mycareacademy.

In the meantime, this free FutureLearn course gives comprehensive learning about ADHD for anybody who is interested – we would thoroughly recommend it! 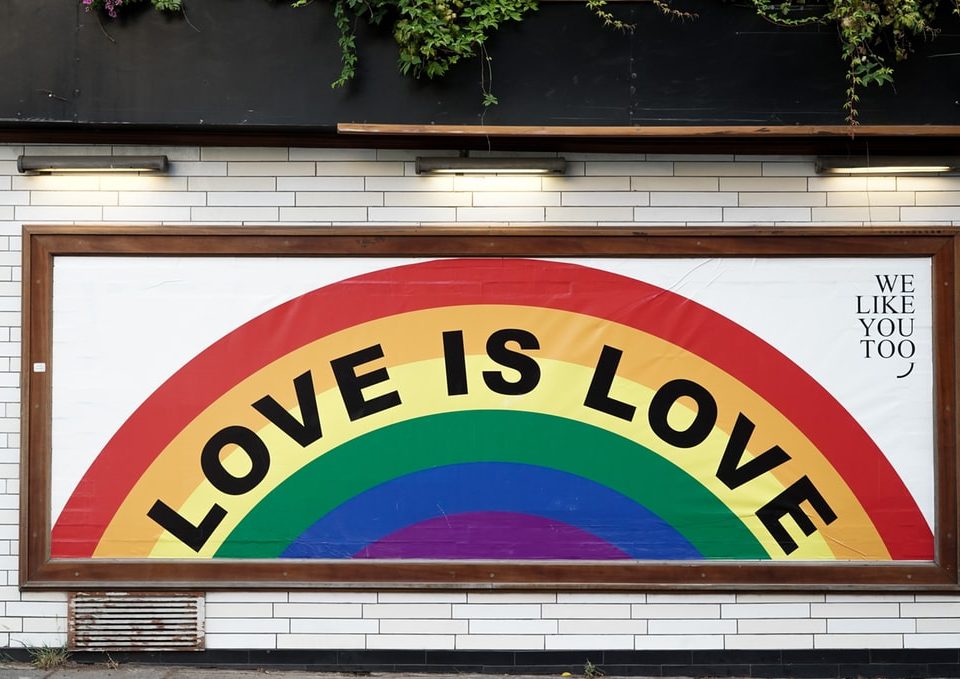 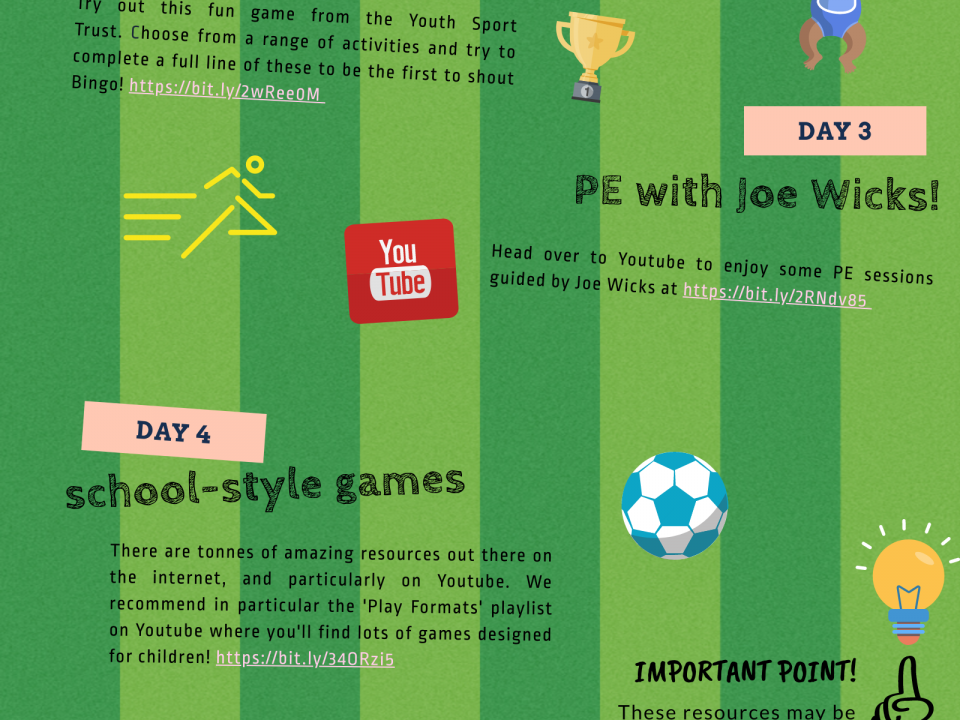 Staying fit and active with kids at home 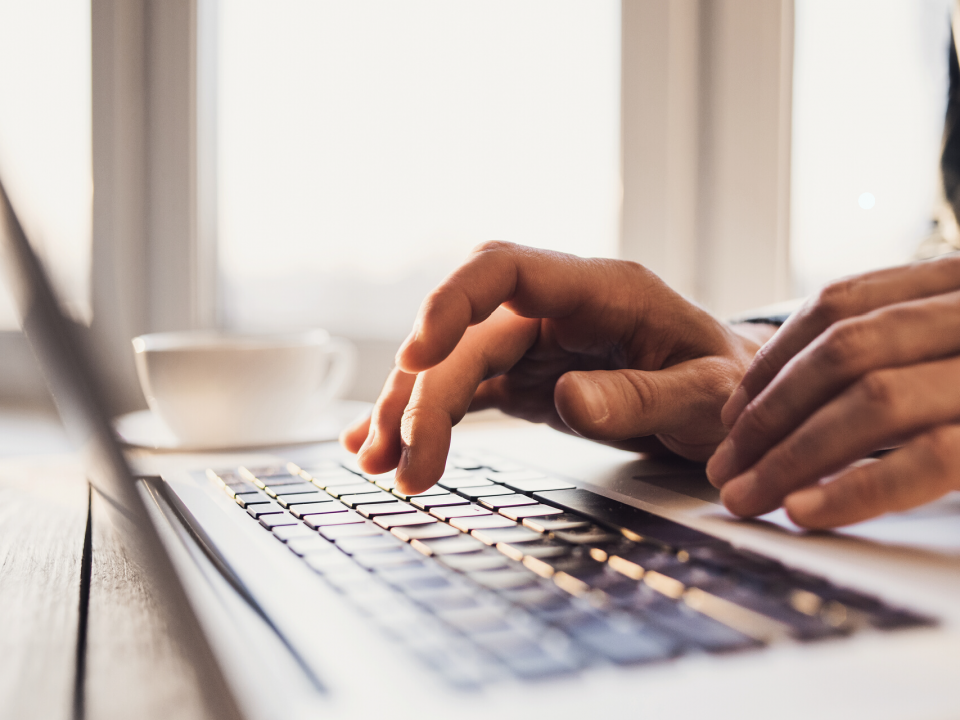 Top tips for learning and working at home